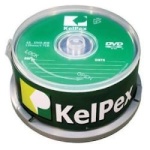 Sinus Iridum or Rainbow Bay, is one of the most beautiful features of the Moon: Located off the Mare Imbrium and has been shown and named by the famous lunar observer Giovanni Riccioli in his map drawn in 1651. In those days, of course, it was believed that the seas were really dark areas, and that the moon could very well be a world fit for life.


Sinus Iridum is called a bay, but is actually a crater whose wall towards the sea was practically destroyed, only a few very low, disconnected fragments can be traced. In other places the wall is continuous and mountainous quite high, although the outer edge is disturbed by a short prominent crater Bianchini. A continuous section is bounded by two layers, Laplace and Heraclides promontory Promontorium.


The ground at the edge of the mountains in Mare Imbrium is more down about 200 feet (61 meters) than the remaining power level. There's nothing like it anywhere on the moon, but the sequence of events seems to be quite simple. The sea itself was formed during the lunar season ended more than three billion years ago, shortly after the date of the great bombardment. The impact that created the Iridum was followed by a great flood of lava, which represents the flood wall toward the sea.


I said Iridum Sinus is one of the most beautiful features of the moon. This is true, provided you can get it at the right time. When the sun rises over it, the mountainous border is lit first, and the tops of the peaks catch the sunlight, while the downstairs is still in darkness. The result is that the wall appears to be out beyond the terminator, giving the impression that is completely separate from the main body of the moon observer lunar refer to this as "Handle Jewels".


This occurs once every lunation (lunar cycle), just before full moon, but does not last long, and as the sun creeps on the ground at low altitude the effect soon wears off. It is fascinating to follow the changes with increasing altitude of the sun, even a small telescope will show them as well. The ground itself is very smooth, and there is only reasonable craterletas well marked.
Except at the time of sunrise, the area seems fairly common, but to reach certain lunation, make sure you do not forget to pay attention to the glory of Cape Jewels. 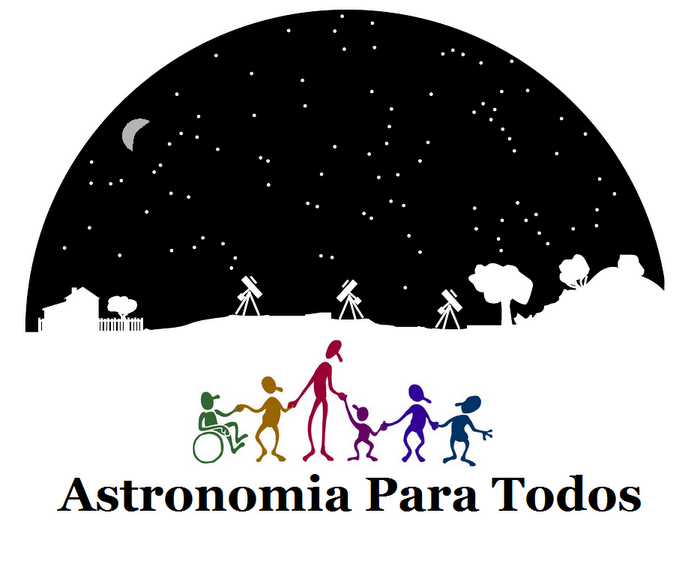